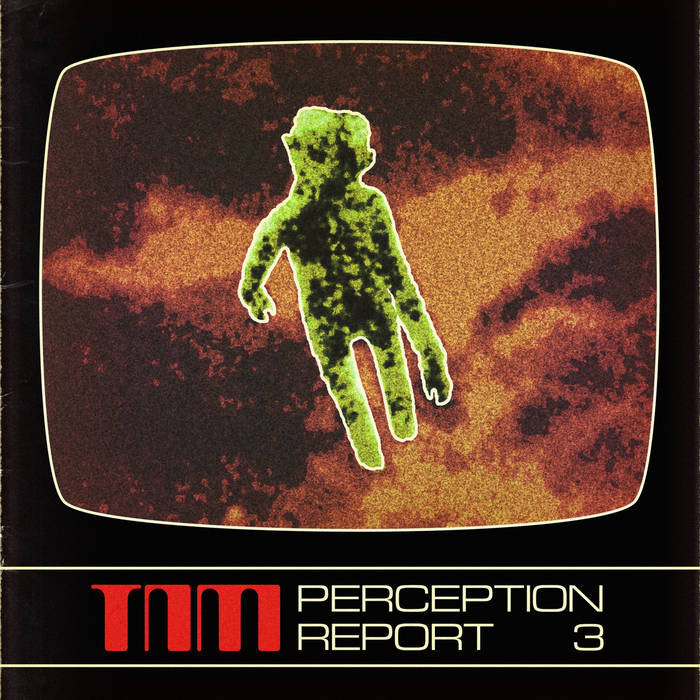 wd73 I've been a lifelong fan of what I'll broadly call "fringe lore", The work of The Night Monitor continues to capture the essence of those "in between" moments from what feels like the first person perspective of the experiencer, in as much as the tracks also serve as the score for the minds eye familiar with many of the cases and tales they give attention.

amc Amiga 500 vibes on this one Favorite track: Raven in Tomb Land.

Cover story: December 1987. The wild landscape of Ilkley Moor in Yorkshire (UK), where Philip Spencer (pseudonym) and his camera had a lonely morning encounter with a strange being...

"'There was a small green creature about 10 feet away,' he says. 'As I brought out the camera it scuttled away and stopped about 40 feet from me.' Spencer photographed the creature. It made a dismissive movement with its right arm and he watched it disappear around a bluff. Shortly after, a silver disc-shaped object shot into the air and disappeared into the clouds."

"Scrivin has a way of presenting his pieces without hackneyed sci-fi or horror tropes. While it would be tempting to sculpt ‘An Alien On Ilkley Moor’ with brooding tones or wonky theremins, he instead imbues the track with something that falls between delicate edginess and wide-eyed curiosity. The piece opens with the sound of wind whistling across the moor, before pulses and shimmering, mystique-heavy tones take over, finally opening out into a stately, contemplative melody that feels like it belongs on Depeche Mode’s A Broken Frame.

‘Raven In Tomb Land’ has a tidy jazzy swagger that slots in somewhere between fusion and wonky, while ‘The UFO And The Séance’ has a ethereal sparseness so gently terrifying that I found myself checking behind doors and generally getting freaked out by my several cats, who in turn were generally freaked out by me. ‘Pyramids Of The Year 3000’ delivers more of Scrivin’s slowly-building melodic sensibilities, affixing those to a stop-start rhythm that bristles with 1981-vintage electronic pop smarts.

Whether you find Scrivin’s subject matter credible or think it complete bunkum is irrelevant: his music tangibly exists in its own unique dimension, one that’s well worth believing in." Mat Smith - furtherdot.com