This House is Haunted 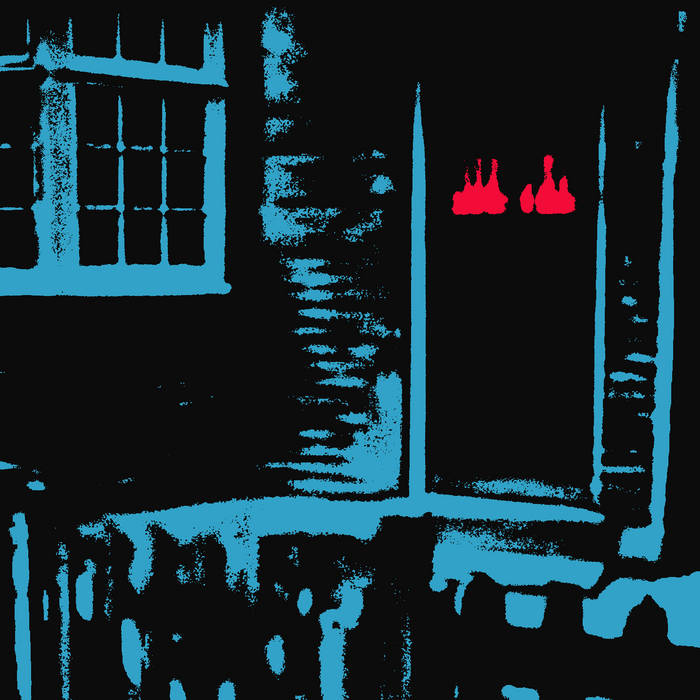 ardethe A beautiful hauntological evocation that teleports you right into the heart of its subject matter. Fantastic entertainment. But watch out for flying ornaments. There’s a poltergeist at large! Favorite track: A Strange Presence.

Based on Guy Lyon Playfair’s account of the 1977 Enfield Poltergeist case, 'This House is Haunted' is the debut release from The Night Monitor - a new project created by Neil Scrivin (Phono Ghosts, Meatbingo) exploring the world of the paranormal with hardware retro-electronics and a homespun DIY aesthetic.

"...an eerie radiophonic soundtrack... The album is strong on verisimilitude: there are knockings, white noise and tantalisingly indecipherable hints of electronic voice phenomena, amidst slabs of atmospheric music concrète that Doctor Who fans will find deliciously reminiscent of Roger Limb's percussive, synth-drive compositions for the show." Bob Fischer - Fortean Times

"...bestowed with a paranormal creepiness – heavily-shrouded melodies emerge out of thick rivers of ectoplasm, looped voices chatter and babble incoherently, and thudding percussive sounds evoke the phantasmic movement of furniture... will give chills to anyone who spent their childhood evenings cowering behind the sofa because of an especially vivid Doctor Who episode..." Mat Smith - furtherdot.com

"The synths are ominous and the pulsing beats are stark and echoing. Tracks such as The Epicentre are genuinely creepy and should only be consumed in darkened rooms by those with sturdy constitutions. It’s impossible not to let one’s imagination fill the visual field with vaporous shadows and coiling darkness... HP Lovecraft couldn’t have summoned a more disconcerting collection of tracks to herald the emergence of the Great Old Ones." Mike Stanton - I Heart Noise