Spacemen Mystery of the Terror Triangle 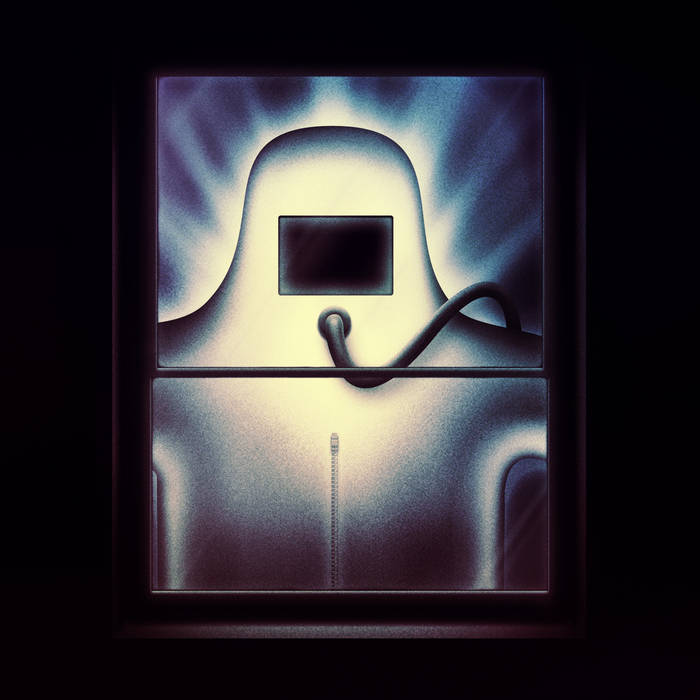 amo_bishop_roden Have been a fan of Neil Scrivin, and he doesn’t disappoint with this. What a wonderful surprise out of left field, it’s so good! Favorite track: A Megalithic National Grid.

Letters From Mouse listening to this I actually feel like I have been abducted. Thankfully the probe didn't happen (or did it?). Wonderful collection of tunes that describe the subject matter perfectly. An excellent listen that deserves a place in your collection.

es-di Great album for mowing the lawn if you get over the paranoia of being abducted. Favorite track: Beneath RAF Brawdy.

‘Spacemen Mystery of the Terror Triangle’ is based upon a series of strange events in South Wales in the late 1970s - a classic wave in the annals of British Ufology known as The Welsh Triangle or The Dyfed Enigma. It is a tale which takes in a UFO landing at a primary school, encounters with faceless silver-suited humanoids, a terrorised isolated farmhouse, mysterious underground facilities, ley-lines, fairy lore, and even teleporting cows.

Read a track-by-track breakdown of the album here - ihrtn.net/track-by-track-the-night-monitor-spacemen-mystery-of-the-terror-triangle/

"... in Spacemen Mystery Of The Terror Triangle, Scrivin uses the ‘Dyfed Enigma’ incident as the basis for some 17 tracks, employing suitably authentically retro-sounding synths to take the listener on a voyage to both inner and outer space... If The X-Files was right, then the truth is out there; the only truth that you truly need to know about Spacemen Mystery Of The Terror Triangle is that this should form a part of your music collection, as well as following it up with a deep dive into Neil Scrivin’s other works as an encore." Lee Thacker - setthetape.com

"With titles that read like lost episodes of 'Arthur C Clarke's Mysterious World', 'Spacemen Mystery of the Terror Triangle' combines the wobble and dust of 1980's documentary with the synthesiser bombast of the decade's TV shows. In doing so, The Night Monitor - aka Neil Scrivin, Blackpool musician and mastermind behind the Fonolith label - pitches the record into the Venn intersection where modern folklore, mass media and pseudoscience merge." Spenser Tomson - Electronic Sound

"The eerie suggestiveness of the project’s moniker draws the listener in; the thematic preoccupation with UK paranormal history adds further intrigue; but none of this would be of much consequence without the synthetic ooze of the music itself, which tends more towards the chill of early Human League than the bounce ’n’ chirrup of KPM and DeWolfe style library music and may therefore offer some sustenance to those who miss the creep factor of early Ghost Box." Joseph Stannard - The Wire

"... delving into the realms of traditional forteana is Neil Scrivin, in his guise as The Night Monitor. His new album Spacemen Mystery of the Terror Triangle uses analogue synths and snippets of authentic eyewitness interviews to explore "The Dyfed Triangle" - a series of bizarre 1977 South Wales UFO encounters that caught the imagination of the youthful Neil." Bob Fischer - Fortean Times